We’ve all done it haven’t we? Running a little late. Need a quick hit of caffeine. So we grab a disposable cup at one of our favourite haunts! Whether its paper or plastic … here are some alarming facts about our choice of cup!

The majority (something like 99%) of disposable cups are not suitable for composting or recycling.

Over half a trillion disposable cups are made each year. We don’t even know how many zeros there are in that figure, but to put it into context … that’s over 70 disposable cups for every single person on the planet.

The majority of plastic made today is actually produced for single-use items.

Over 35% of the trees chopped down each year (around 4 billion) are used in paper industries.

Consumer waste has increased from 40kg to over 550kg per person, per year. Wow … what are we doing?

So there are the facts.  We have to put a stop to the production of single use plastic and paper cups by reducing the demand for them.  With so many alternatives now available, even Bamboo coffee cups … there really is ‘no excuse for single use’ when enjoying your coffee. 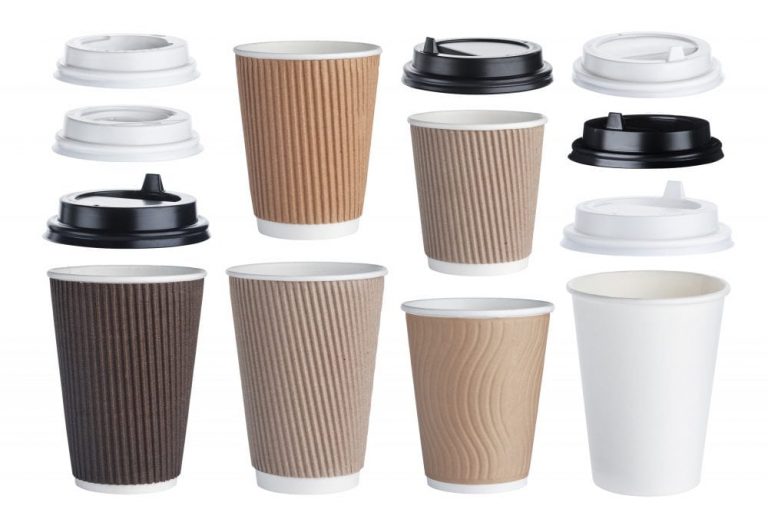 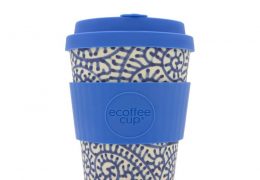 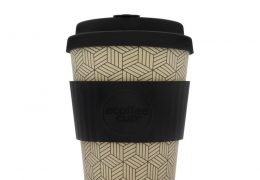 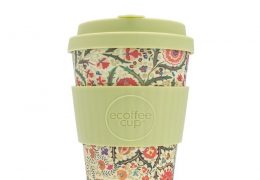 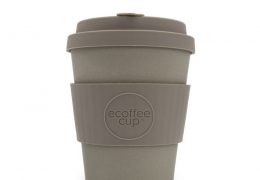 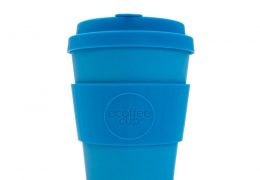 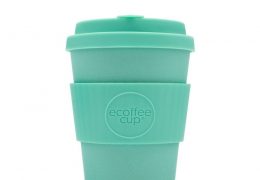 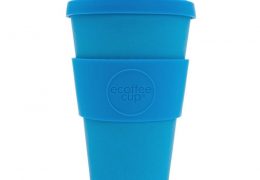 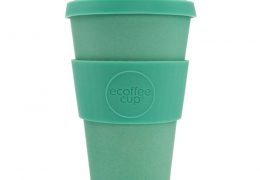 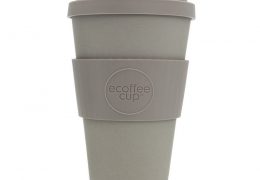 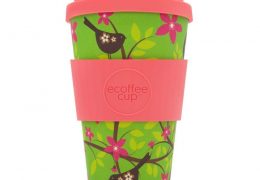 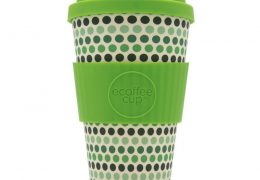 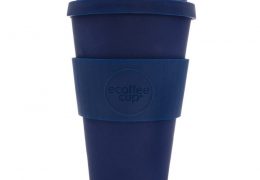 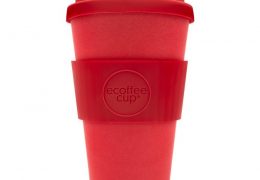