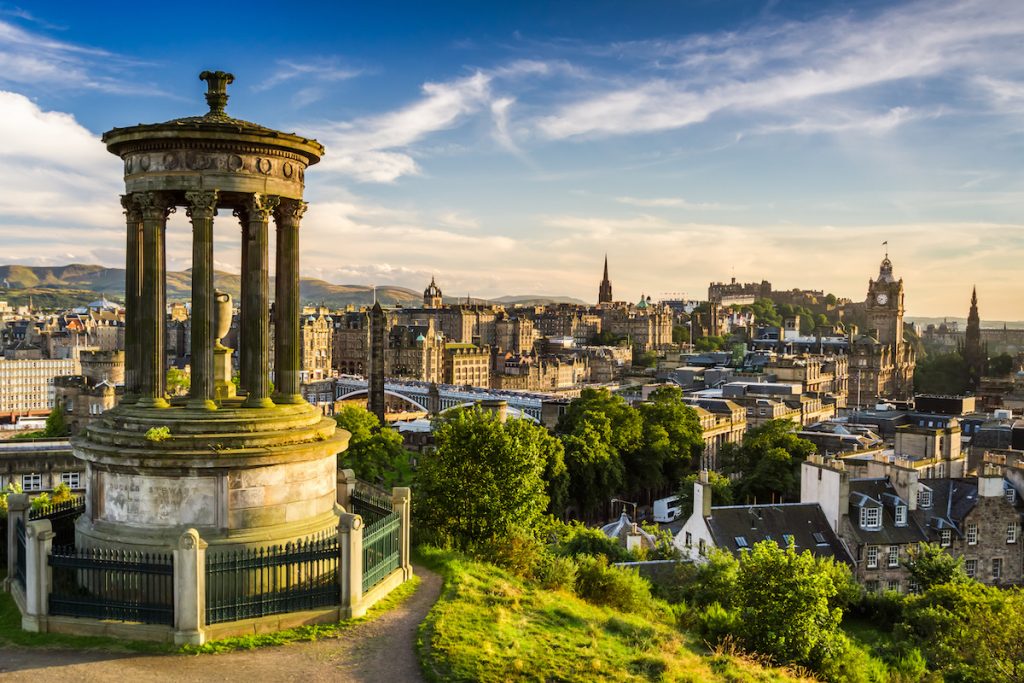 Edinburgh is officially the UK’s greenest city, according to a study undertaken by First Mile – London based experts in eco-commercial waste. In fact, our Scottish friends dominate the top 10 sustainable cities in the UK list, holding the top 3 slots!

The abundance of green spaces in Edinburgh brings this beautiful city in at the top of the charts.  Closely followed by it’s Scottish counterparts of Aberdeen and Glasgow!

York led the charge of English cities with a well earned fourth place. York have high recycling rates and a lower ‘disposable-fashion’ usage than elsewhere in the UK.

The survey looked at 21 major cities in the UK, assessing everything from air quality and recycling rates, to electric vehicle usage and plastic consumption.