What is World Environment Day?

Did you know that 9 out of 10 people are currently breathing polluted air? Poor air quality is reportedly one of the UK’s biggest killers. Evidence suggests that it can increase the risk of stroke and heart disease, worsen respiratory conditions such as asthma and can even contribute to an increase in incidences of lung cancer.

Globally, the cost of air pollution has been estimated at a staggering $225 billion annually. This includes the cost of treating health conditions, alongside the impact on both business and tourism.

Air pollution also directly affects the climate and many causes of pollution.  Everything from carbon emissions from our transport system, to the toxins released from burning fossil fuels all contribute to climate change!

How much pollution we breathe in is dependent on many factors, such as access to clean energy for cooking and heating, the time of day and the weather. Rush hour is an obvious source of local pollution, but air pollution can travel long distances, sometimes across continents on international weather patterns.

There are 5 main causes of air pollution, all creating directly at the hands of humans.  These sources emit a range of toxic substances including carbon monoxide, nitrogen dioxide, nitrogen oxide, ground-level ozone, sulfur dioxide and lead.  All of which are harmful to our health and our environment. Learn more about the causes of air pollution here.

How Can We Support World Environment Day?

This year World Environment Day is promoting the ‘Mask Challenge’.  Face masks have become a symbol to represent air pollution and communities are being called upon to wear masks in protest to our government leaders.

Alongside the Mask Challenge, contributors are being encouraged to commit to a personal action to help #BeatAirPollution. Here are some ideas to get you started … 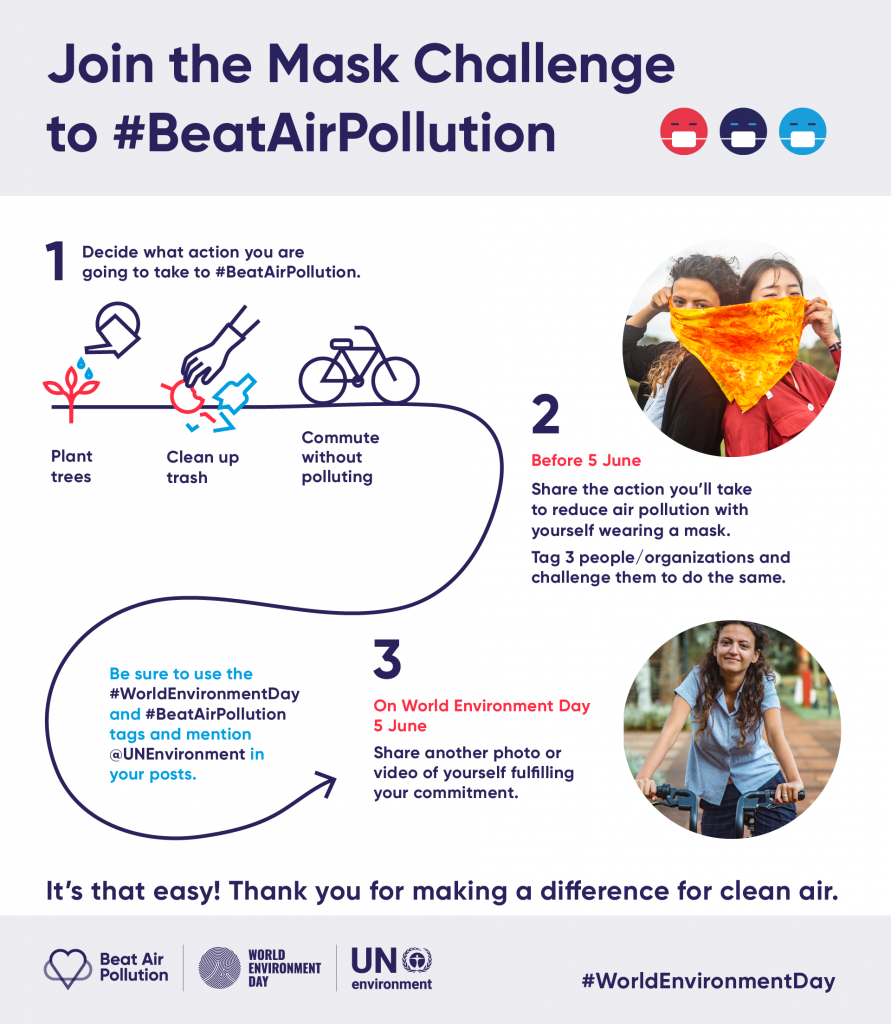 The first step is committing to make a change.  It doesn’t have to be a complete ‘game changer’, just something that will make a small contribution and will help to spread the word! Here are some examples:

– Use public transport or car sharing, cycle or walk … even if just 1 day a week.

– Grow your own veg or buy local produce to reduce emissions from ‘food miles’.

– Go vegetarian or vegan for a day.  Even eliminating meat from just one meal can help to reduce overall methane emissions

– Reduce your food waste and replace a single use item with an eco-friendly alternative.

– Save energy by turning off the lights and other electronic goods when not in use.  Let’s lose the ‘stand-by’ glow!

And finally (perhaps most importantly) … share your pledge and encourage others to do the same! Take a photo of yourself fulfilling your commitment and post it on your social media pages. Use #WorldEnvironmentDay and #BeatAirPollution in your social media posts. 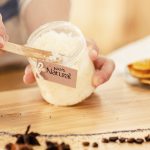 How to Create a Sustainable Kitchen

So here are our top tips on making small, sustainable changes to your kitchen-living to reduce your footprint on the planet. We know that making these changes can look a little costly on the face of it, but our experience tells us to look at the longer term value of these changes before making a decision. Yes they may involve an initial outlay, but when you compare the cost over a life-time (e.g. cost per use) the results can often be surprising. So we try to think about overall value rather than price! 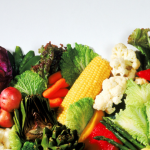 10 Foods You Can Grow At Home

We know that time is difficult to find in our busy diaries, and that we may not all have expansive gardens to sow next years crop … so here’s a few tips on getting started! And the added benefit is that gardening reportedly has a positive effect on our mental health! Everyone’s a winner! 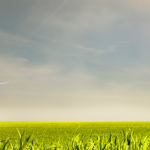 So it seems that our days on this planet are seriously limited by the damage we have already done to our environment. Whilst most of this damage has been done in such a short space of time, regenerating our planet will not be quite as quick or simple!

Often our decisions about how to be more eco-friendly are seriously hampered by a lack of information and sometimes by lack of opportunity! There are some things that we do which just cannot be completely sustainable, no matter how hard we try.